Obtaining near-perfect copy from writers is much easier when the writers have a set of editorial guidelines to adhere to. In the days when print ruled the roost, this set of guidelines was known as a style sheet. Every newspaper had its own style sheet. New editors-in-chief often came along and made their presence felt by bringing their own flavour to a style sheet. For instance an editor might change the publication’s style of using USD (all capitals and no spaces), to a US$ , with the $ symbol replacing the D.

The migration from print to online might have revolutionised the way we turn out copy, but if anything, it has underscored the need to create editorial guidelines. After all, gone are the days of editors making scribbles of printouts of pages while writers scurry about putting those changes into the copy. Working remotely further complicates things because it might be challenging – and might even be seen as counterproductive – for writers to spot where changes have been made to their work, even when they do go through the edited version.

Editorial guidelines to writers what Google maps is for most of us. A roadmap – a way to get to where we need to get without having to make too many u-turns.

Let’s look at this snippet from The Economist’s guidelines for example:

So how do we go about creating editorial guidelines that are foolproof? The kind that can be used to onboard a writer without wasting time on a dozen reworks during the first week on the job? Can it even be done? Editorial guidelines should also be something that existing writers on the team can turn to when they have any doubts.

A lot of content providers need writers to provide not just text but also photographs – or at least photo suggestions or reference pictures. Some might be expected to put in captions.

Some copies might need to be made more accessible with call outs, straps, subheadings, index sections, blurbs and text bubbles or text boxes. Have a checklist of all of the components that your writers are expected to heed, think about and deliver as part of a completed assignment.

News articles and business features sometimes require at least one industry expert’s quote or inputs. Some might even require three. Other types of copy  tracks trends or changes in the way society, consumers or a sector is behaving, might require figures or examples to prove a point. Specify all such requirements in your editorial guidelines.

Be sure to talk about British versus American English

Imagine the time lost in doing a find and replace for every American spelling to its British spelling equivalent in a 1000 word copy. Or vice versa. Worse, having some copy display US spellings while some of it has UK spellings positions the website (wherever the copy is to appear) as very tacky, unprofessional and perhaps lazy.

On the subject of language, when creating editorial guidelines you must foresee what is to be done with foreign words. If someone uses a term borrowed from French, like say ‘tres chic’  should they put these words in italics or inverted commas? If you prefer for writers to simply steer clear of foreign words or colloquialisms, you should make a guideline of this requirement.

When talking about the intricacies of language, we have to acknowledge that even the best writers and the best editors can have a big boo-boo moment. There are words and phrases that different people will pretty much go to war over and both parties might be respected as Grammar Nazis. What happens then? Decide in advance that a certain big global publication will be the last word in such situations. You could also have someone in-house – designated so in advance – who is the last word in case of a conflict over a certain word or phrase’s usage.

Is the content to adopt a friendly conversational tone, a pedagogical tone, a playful tone or a formal tone? Do you address your audience directly or not? Especially when you are working around tight timelines and when the deadline for most content deliveries is ‘yesterday’ as people like to say, there is no time to be lost. Changing the tone of an article very simply means starting from scratch. This might escalate your costs, alienate your team of writers and annoy the powers that be because of delays involved in overhauling the entire piece.

Samples and resources for writers to understand preferred article structure

It is best to offer previously approved samples that give your writers an idea of what structure, style and standards must be adhered to. These samples may be from your own stable or might be works that you hope to replicate. A new travel magazine might like to use Conde Nast Traveller as an example. This would be very different from how Lonely Planet presents its content. Decide your style and choose samples accordingly.

In Thailand it is punishable by law to speak against the king. In the US, people openly posted and wrote against Donald Trump when he was President – this would never be acceptable in India. In some parts of Africa, hordes of white people are losing their jobs because society is trying to fix decades and decades of inequality. It is taboo to criticize this job loss – even many of the white people losing their jobs often feel like ‘this has to be done to correct the errors of our forefathers’. Be clear on who is reading your content and what their sentiments are. Ensure that this is reflected in your editorial guidelines. Be 100% clear about anything that qualifies as unacceptable in your editorial guidelines. Say ‘do not criticize the government or any public personality in your content’ and the like so as to be perfectly clear.

Every sector will have its own set of taboo words and phrases. Some of these words might even be disallowed as per the law. For example, you might have noticed how alcoholic brands advertise ‘cassettes and CDs’ … this is because you cannot advertise alcoholic beverages in India. In some countries, you similarly cannot promote credit cards. Pay heed to what law, culture and society have to say about your specific area of content and ensure rules are set as part of editorial guidelines.

Explain your stand and your background as a company

Do you deliver news and analyse trends with no indication of your personal opinion? Or are writers supposed to take a stand? Do you offer advice or simply state the facts? Be extremely clear about whether content can allow opinion, bias and sentiment to seep in or not.

For example, let’s say that the content desired is an article about planning for retirement – whether your writer simply lists all the retirement investment options out there or gives advice on which ones are preferable, depends on whether you typically offer advice, or just state the facts. An article about the Union Budget can simply summarise the big changes announced or also offer bouquets and brickbats on the changes announced. It depends on the stand taken by the company that owns the content.

Deliver a thorough picture of your target audience 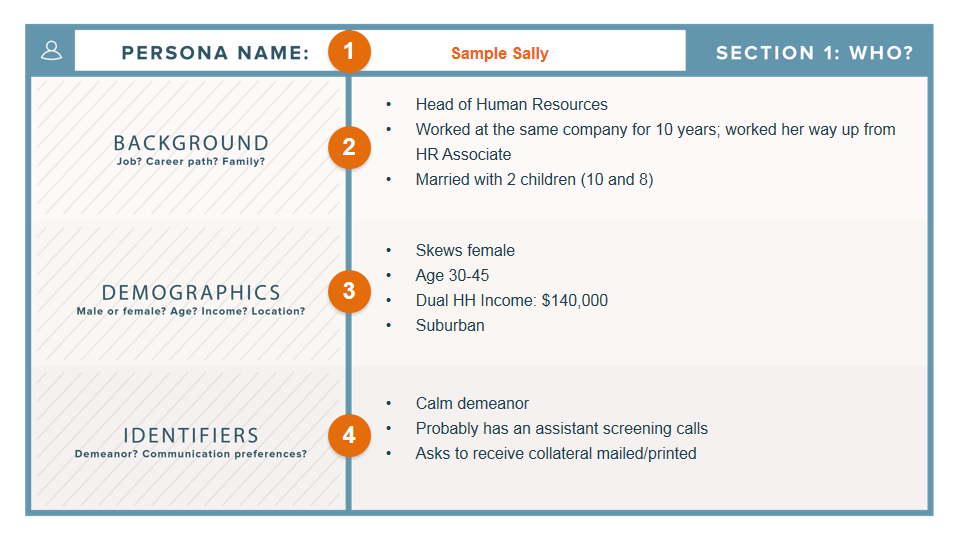 The target audience should be explained in as much detail as possible as part , so that the editorial content is relevant. An article about ‘how to cope in the lockdown’ for  students will read very differently, and even have very different points as compared to the same topic written up for office-goers or seniors.

An article about the latest smartphones or must-see destinations for budget seekers would have an entirely different list from an article on the same topic, targeted at the luxury market.

Mention the age, income group, and general thought process of your target audience as part of your editorial guidelines.

Don’t forget to share these editorial guidelines with your designers

Let’s go back to that example about must-see destinations. Your designer might slap on a picture of a private island with a smiling couple and their Louis Vuitton luggage on a yacht. Sounds great of course, unless the article is for a budget-seeking audience. The reader will get the sense that the article is not for him or her. Or the other way around, imagine a crowded beach being the opening image for an article with the same topic for a very high-end audience. Again, it gives off the wrong impression.

Here is another way in which things can go wrong – Imagine a budget story by a publisher that prefers not to take a stand, with an image of a big foot stamping on tiny people, the foot being labelled income tax. Looks a little critical towards the government, doesn’t it?

Designers are very much part of the editorial team and must be kept in the loop of the target audience to ensure cohesive messaging across text and images.

To sum up, ensure that you have some guidelines in place before you start onboarding writers, assigning and hauling in content. However, it is key to understand that your editorial guidelines will evolve and grow over time. A change in a political, social or cultural context might require a corresponding change to your guidelines.

For example, it might have been alright to use words like ‘fat’ a few decades ago, but today you risk being branded as a body-shamer. Similarly, you might encounter new situations which will impact your editorial guidelines. Your editorial guidelines must reflect the content-owners brand identity, keep in mind the target audience and must also take into account the overall cultural, social and political environment.

Shriya is the co-founder and CEO at ContentNinja. She started her first blog when she was 12 years old, and coded her first website by the time she was 14. An avid reader and writer, she published her first book when she was 16 years old and has sold over 10,000 copies since. When she's not fielding client calls, Shriya can be found cleaning cat hair from her clothes.

SEO Copywriting In 2021: The Definitive Guide